On my quest for getting as much out of the wonderful autumn as possible, my next stop was in a part of Switzerland that I hadn’t yet visited – to the west, around Lake Geneva. I didn’t go all the way to Geneva though, but instead opted to stop in Lausanne. I had gotten a few tips from one of my co-workers who knows the city very well, so armed with that, I got on the train early in the morning. Having arrived, I did the same thing once more – got on another train (although for a much shorter ride!), to Grandvaux, just outside Lausanne, but within the large World Heritage Site of the Lavaux vineyards. The weather was perfect – slightly chilly (it was October after all), but with blue skies and wonderful autumn sun.

I had a good walk through the vineyards, learning a bit about the history and processes along the way, before ending up in Lutry, and taking the train back to Lausanne. After strolling around the city, I visited the Palais de Rumine which had an exhibition by Chinese artist Ai Weiwei. I’m normally not that big a fan of contemporary art, and initially, I didn’t really get the point of most of the pieces exhibited. When I finally got around to have a look in the accompanying booklet though, the added context and explanations turned it into a very interesting experience – especially with my recent trips to Beijing in mind.

Next stop was the Lausanne photography museum, but as I found out when I got there, it was currently closed as they were putting in a new exhibition. Ah well… I took a walk in the nearby park, and came upon the Olympic Museum instead. I wasn’t really prepared to do a full tour, but they had a special exhibition on Sports Photography, which seemed kinda relevant to me ;) And it was really good! Some fantastic and very varied photos, and some really interesting stories behind them also.

After the museum, I took a stroll along the waterfront, found some dinner, enjoyed a spectacular sunset, and then headed back to Zürich after a day well spent! 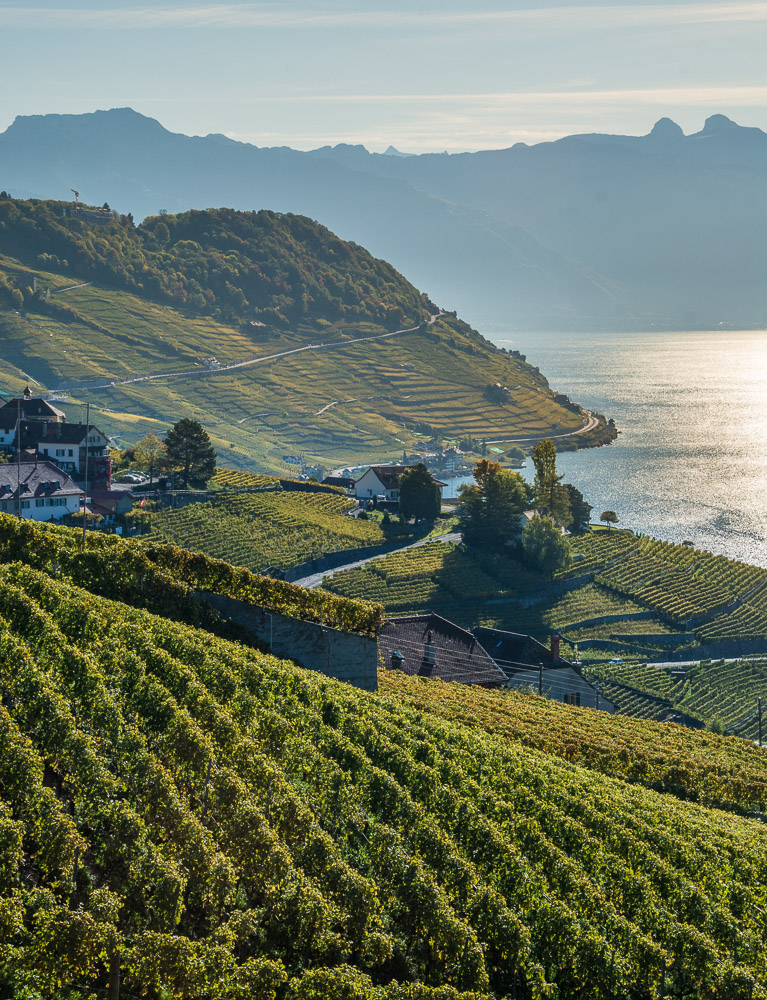 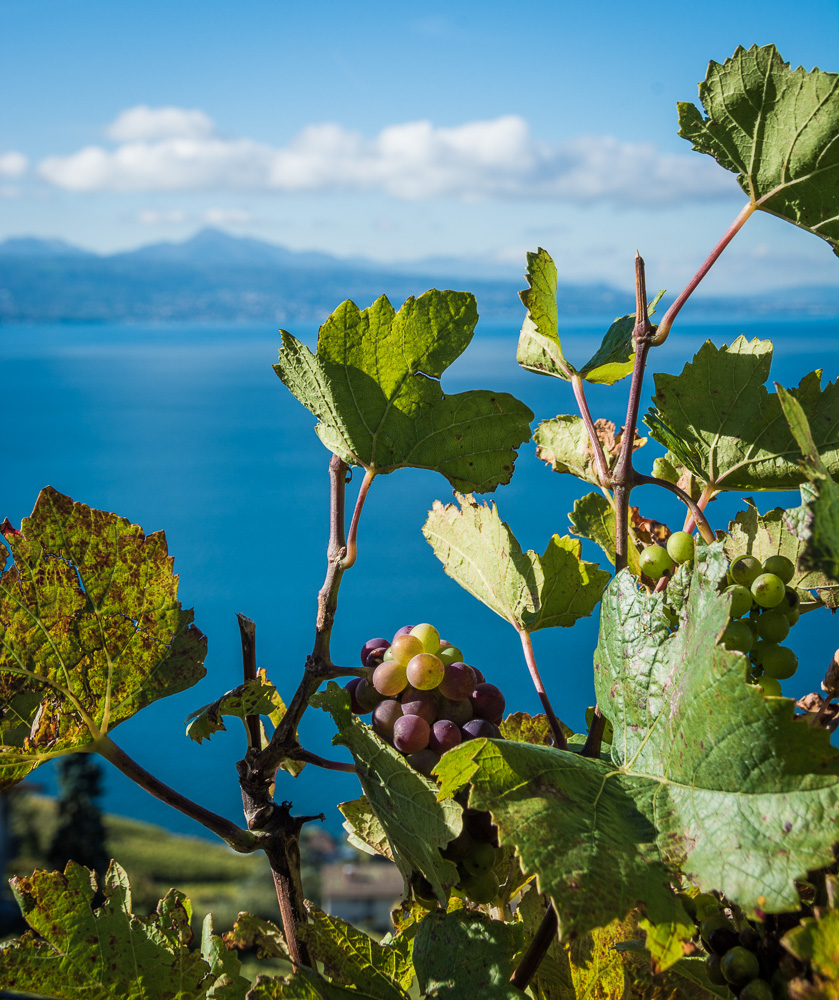 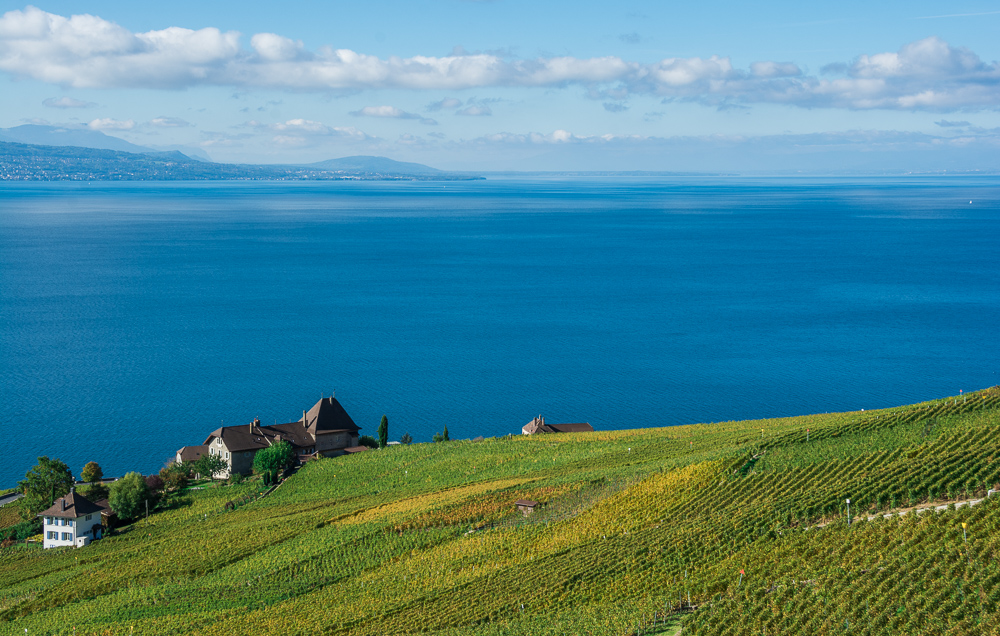 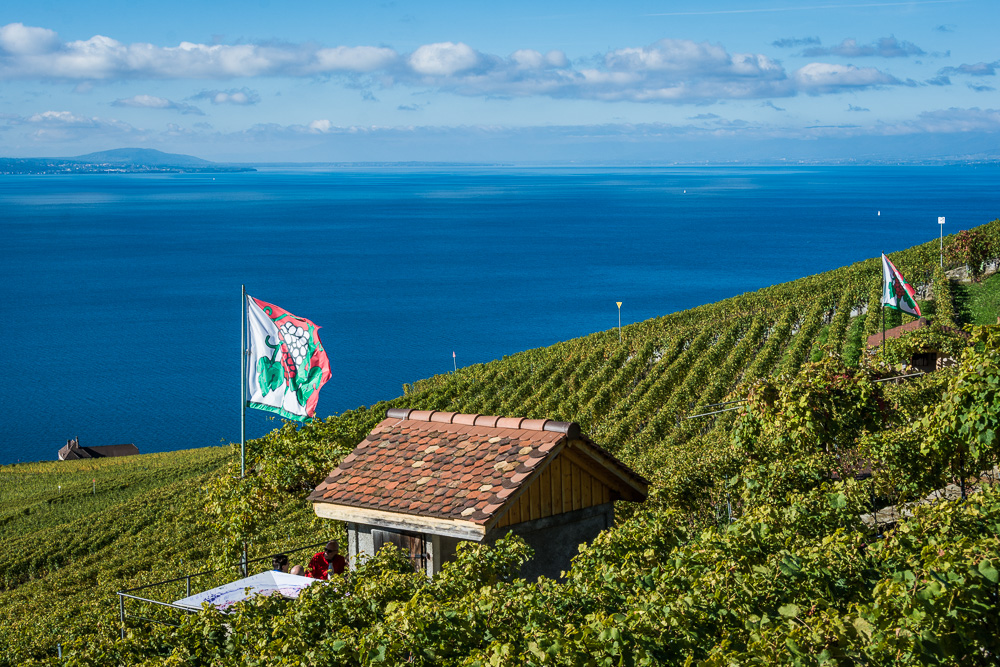 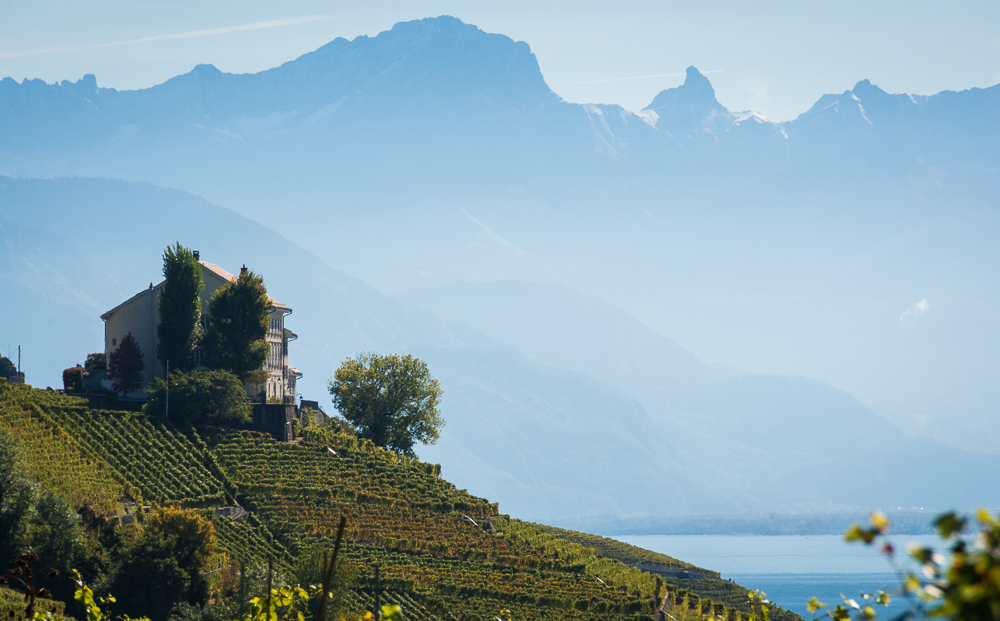 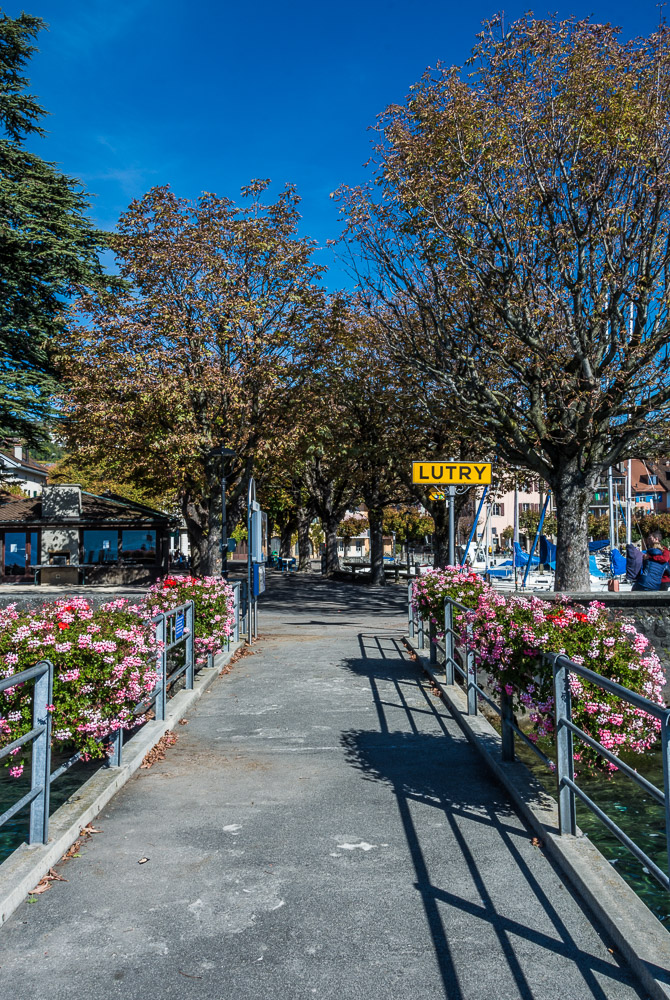 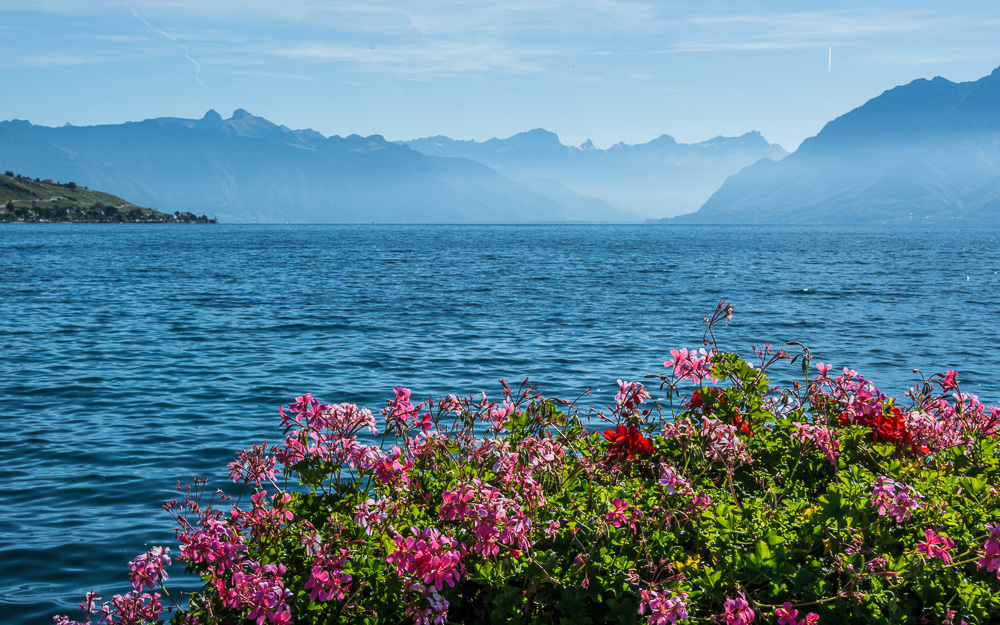 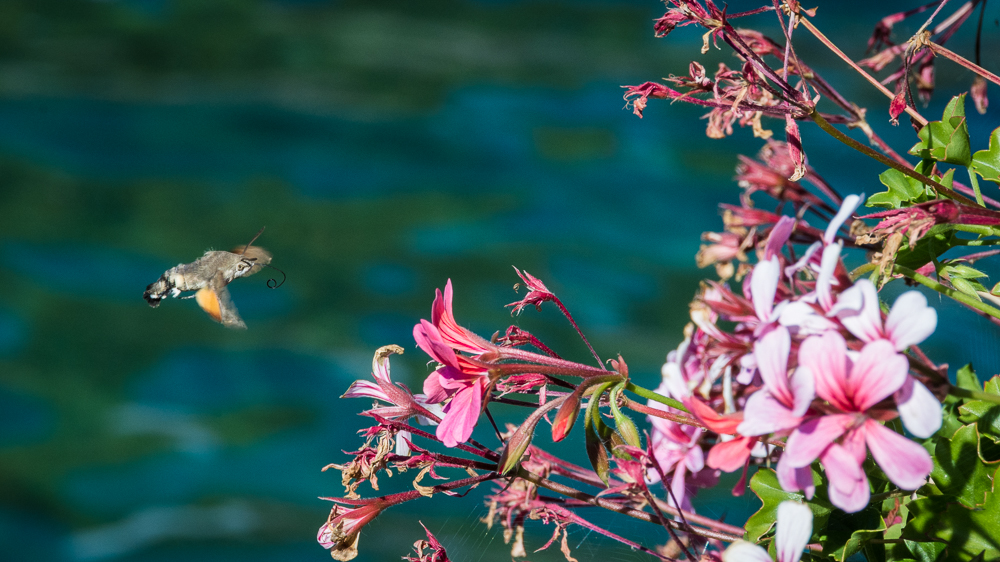 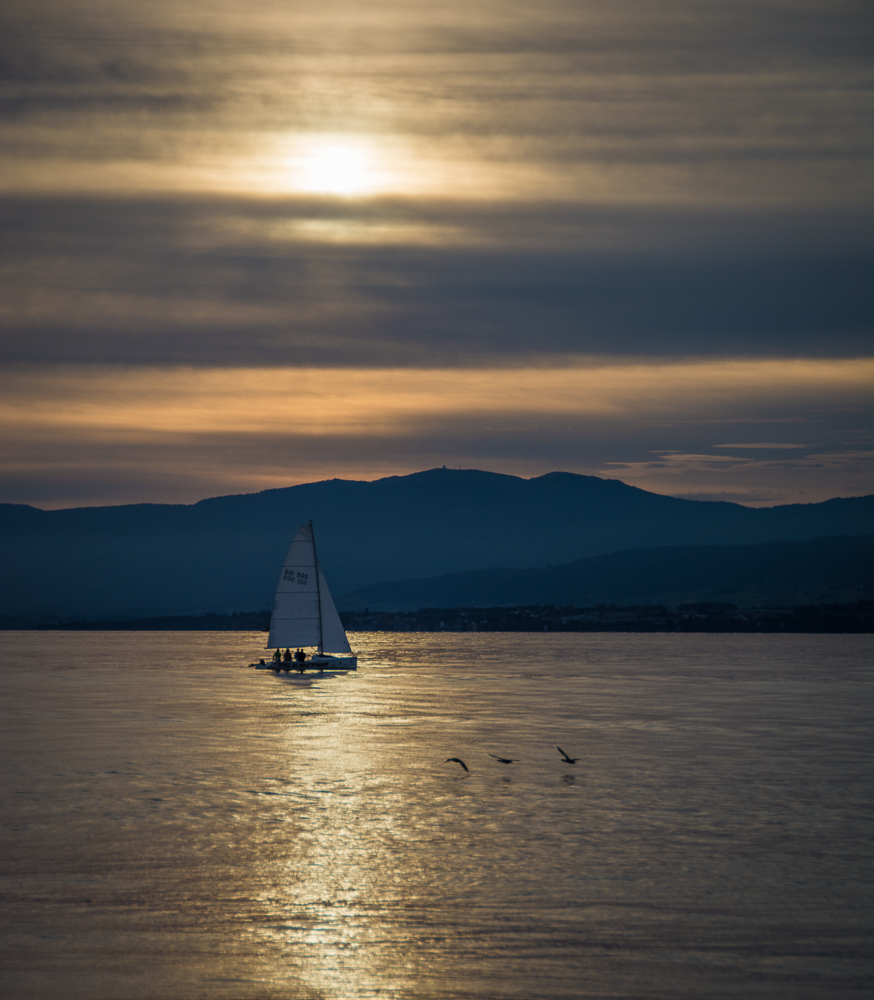 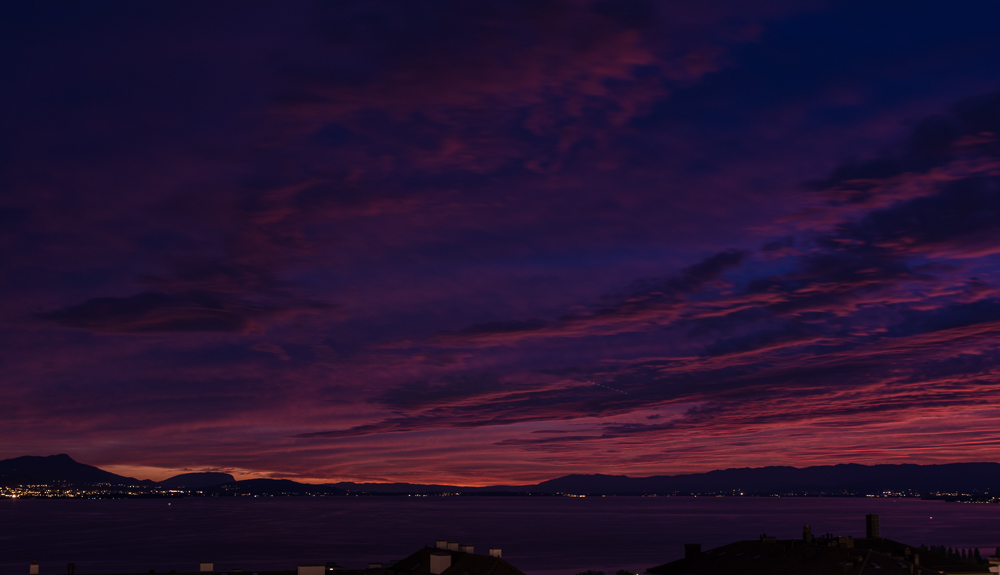 One thought on “Blue skies in Lausanne”