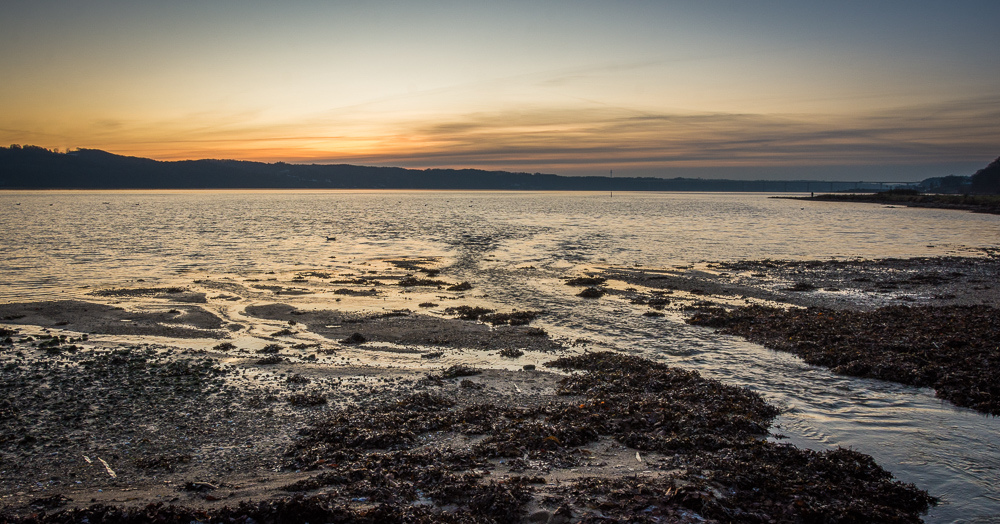 With 2018 already well underway, and me on a busy schedule without much time for taking photos, I took a look back at last years photos to see if there was something I had missed – and indeed there was! Some had been hovering around in my “to-process” queue due to only a couple of pictures from the set being decent, some due to other things overtaking it before getting around to processing – but that doesn’t mean that there weren’t a few pictures here and there that deserved a bit of love after all.

It’s not as mixed a bag as you could suspect, with pictures mainly coming from last winter (with some actual snow in Zürich!), a trip I did to the (pretty nice!) Zürich Zoo last fall, and a handful of pictures from my recent Christmas holiday in Denmark to top it off.

Hopefully there’ll soon be some new stuff also, but my current combination of being busy at work, and spending several of the past Saturdays skiing (which isn’t too compatible with carrying a DSLR in your backpack) just make things a bit difficult at the moment ;)