If it ain’t broken…

I had been quite busy in the weeks leading up to this year’s summer holiday, and with the weather in Switzerland potentially looking a bit dodgy, I dragged out actually planning what to do in the holiday for quite a while. In the end the holiday began, and I still didn’t have a plan. Not wanting to sit at home spending a week trying to figure out something new and exiting to do, I went for the easy solution, and repeated what had worked so well last year – and booked a hotel for a handful of nights in Lugano.

I’m usually not one for repeating plans like this, but here it made sense. There was still things I wanted to see in Lugano and the area around it, the weather forecast looked good, and I knew that I had some good places where it should be possible to just kick back and relax – which was probably what I needed the most. So off I went, and had a bunch of great days!

Hiking from Monte Tamaro to Monte Lema, checking out the Buskers Festival, spending half a day in Morcote (which I’d only had about an hour in last year), eating great food (tagliatelle with porcini as one of the highlights), and just relaxing at the hotel pool and on the nice little balcony that my room had. And obviously also spending a bit of quality time with my camera, trying not to shoot too many things that I had already done the year before…;) 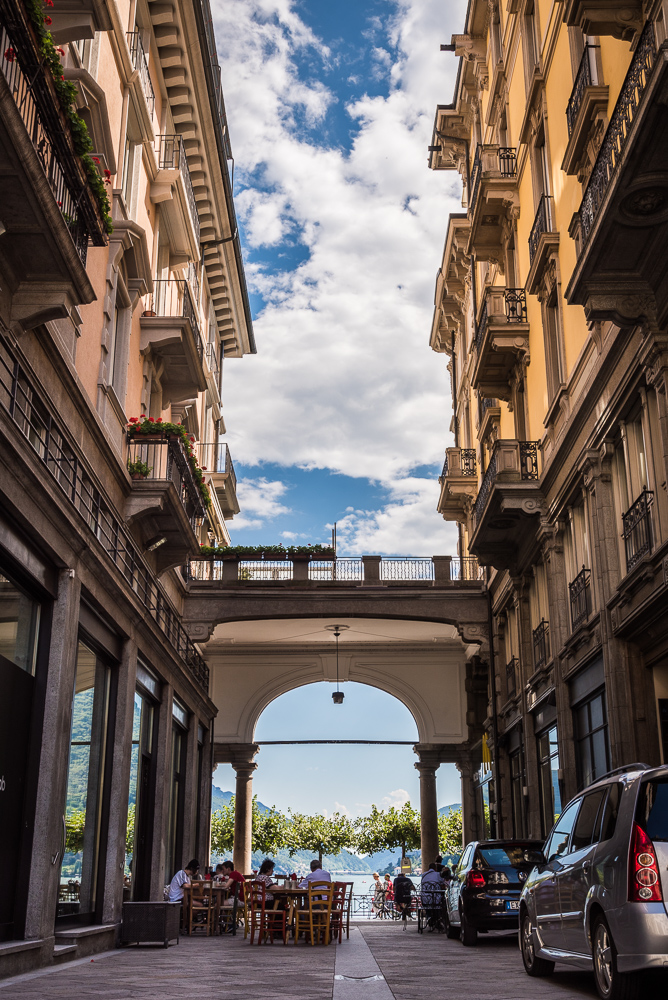 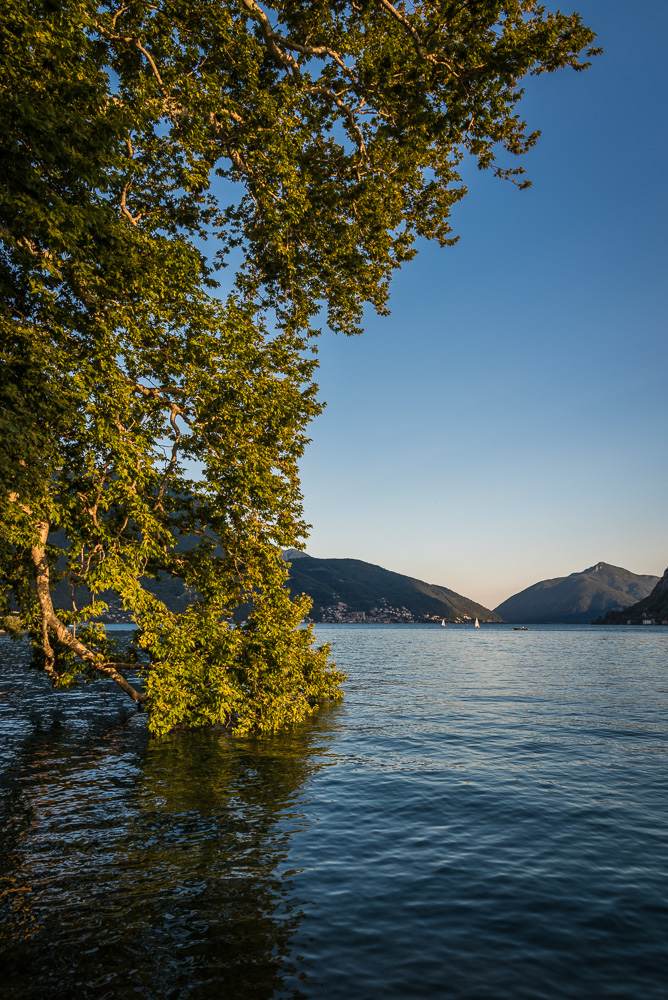 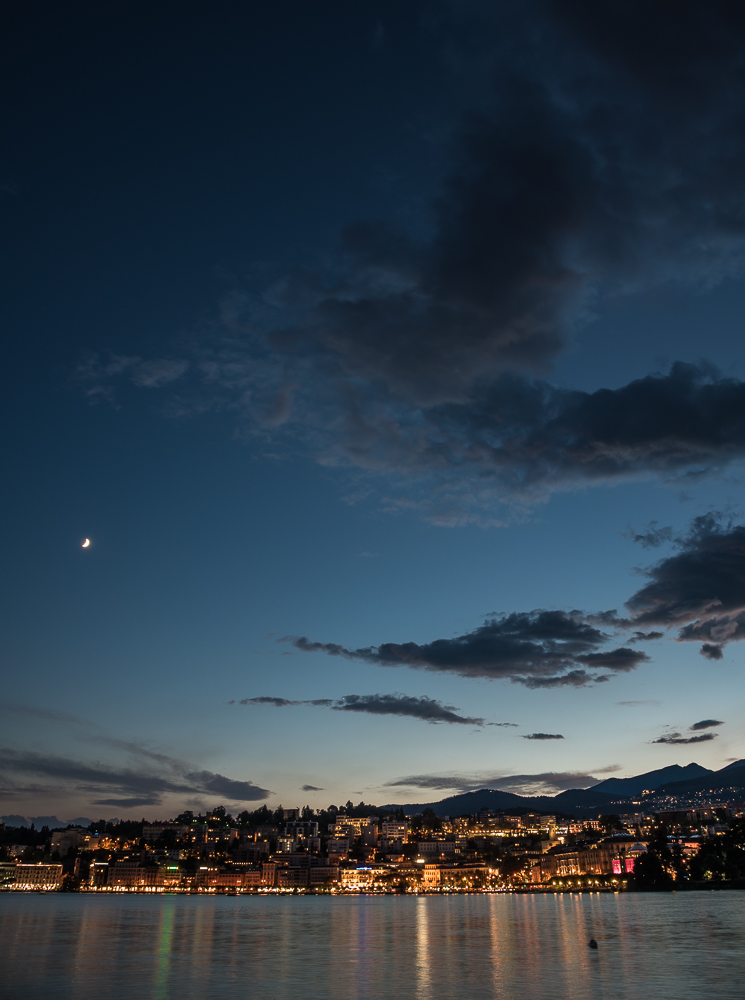 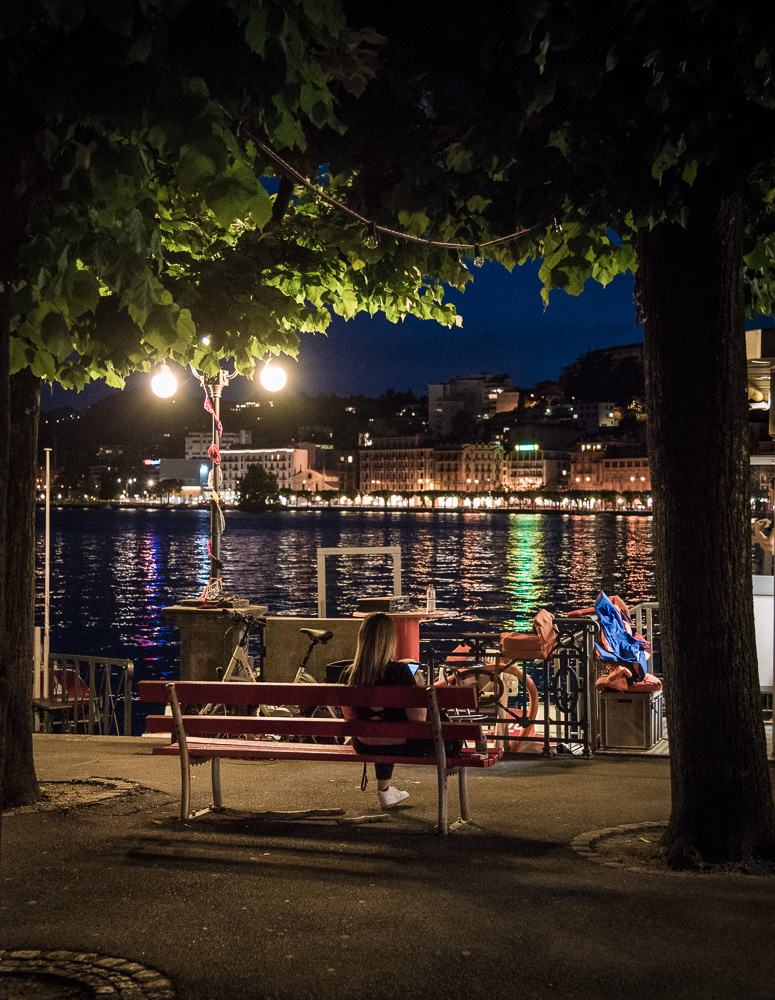 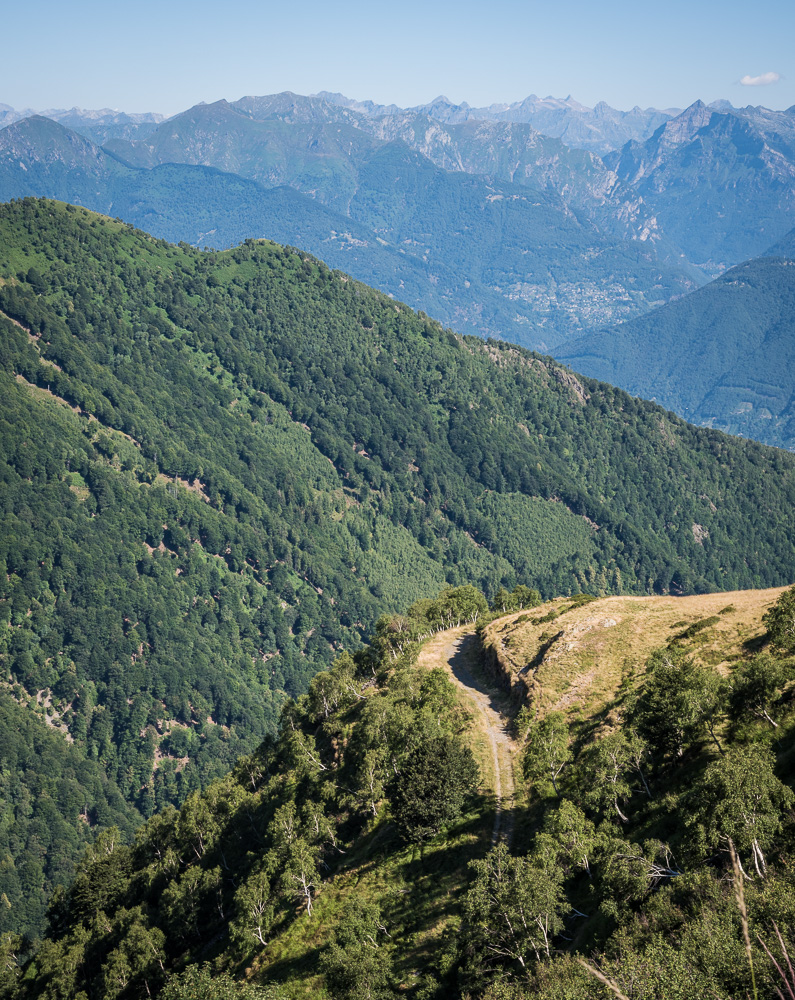 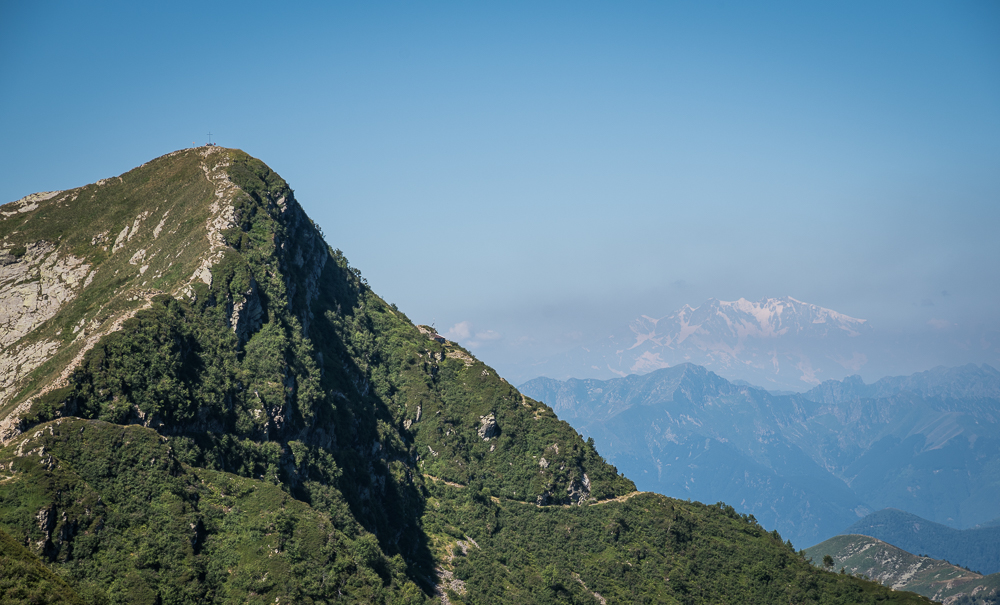 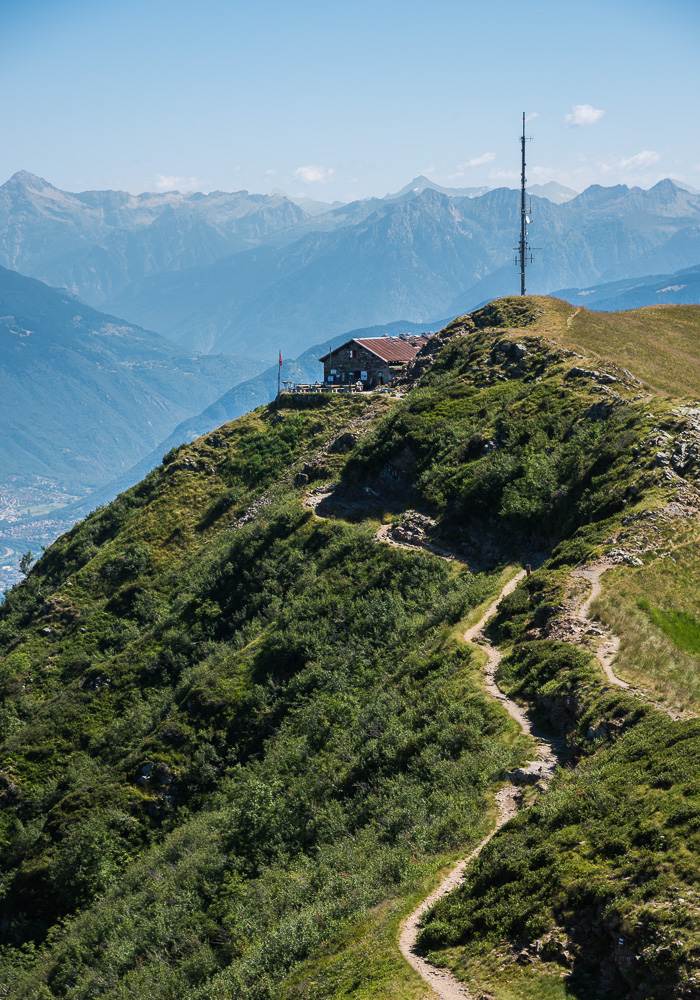 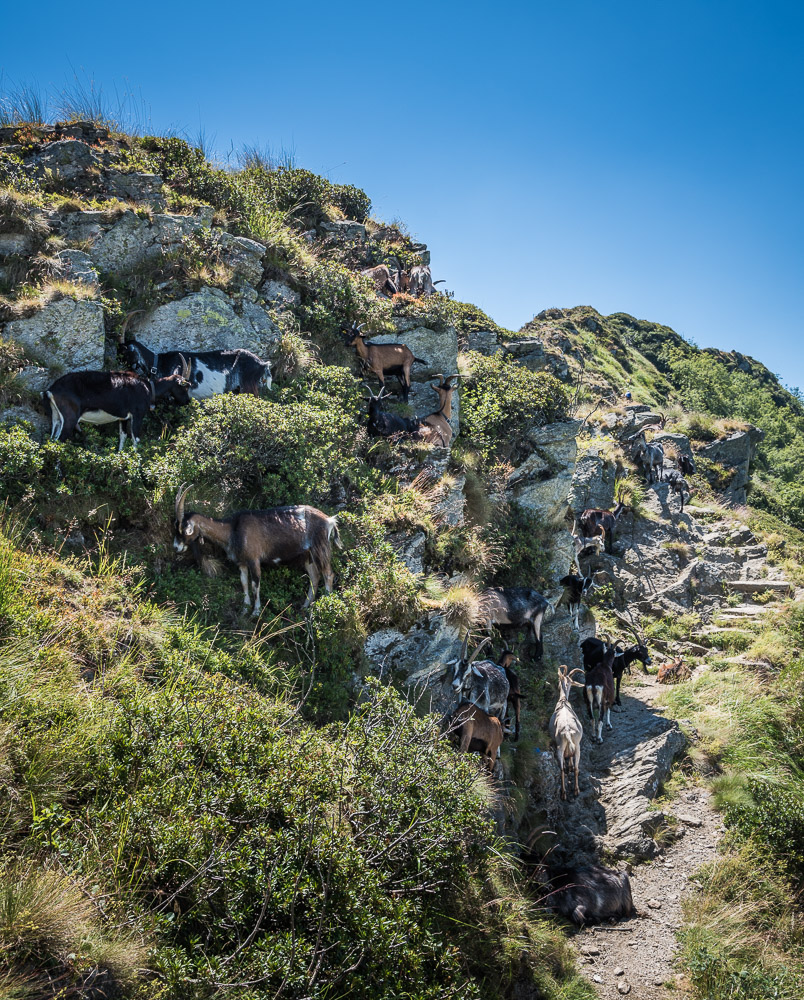 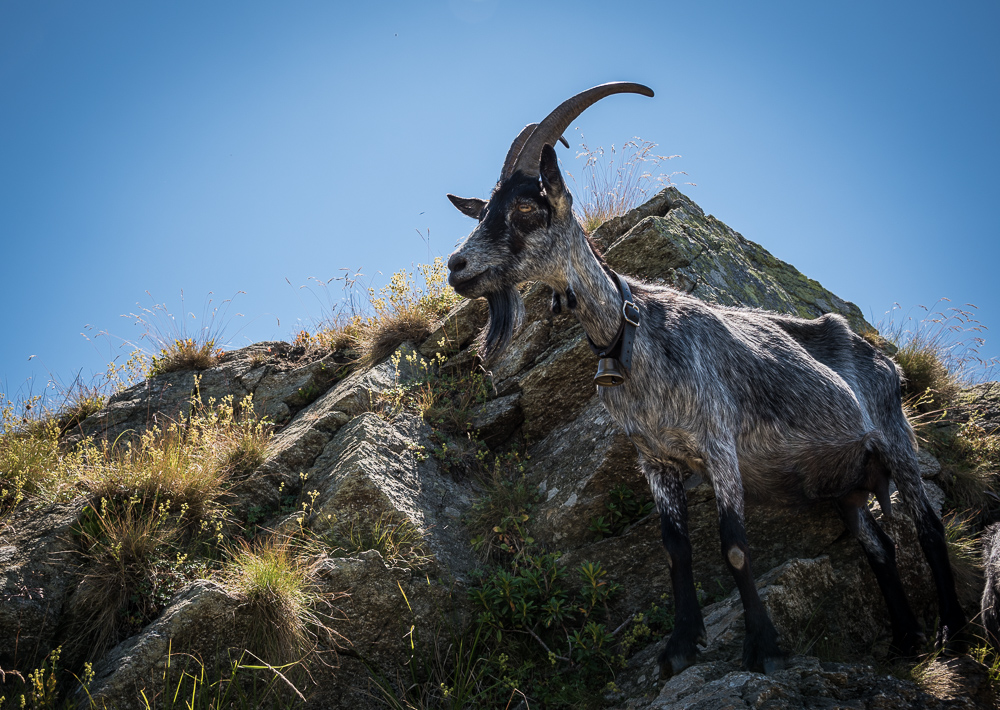 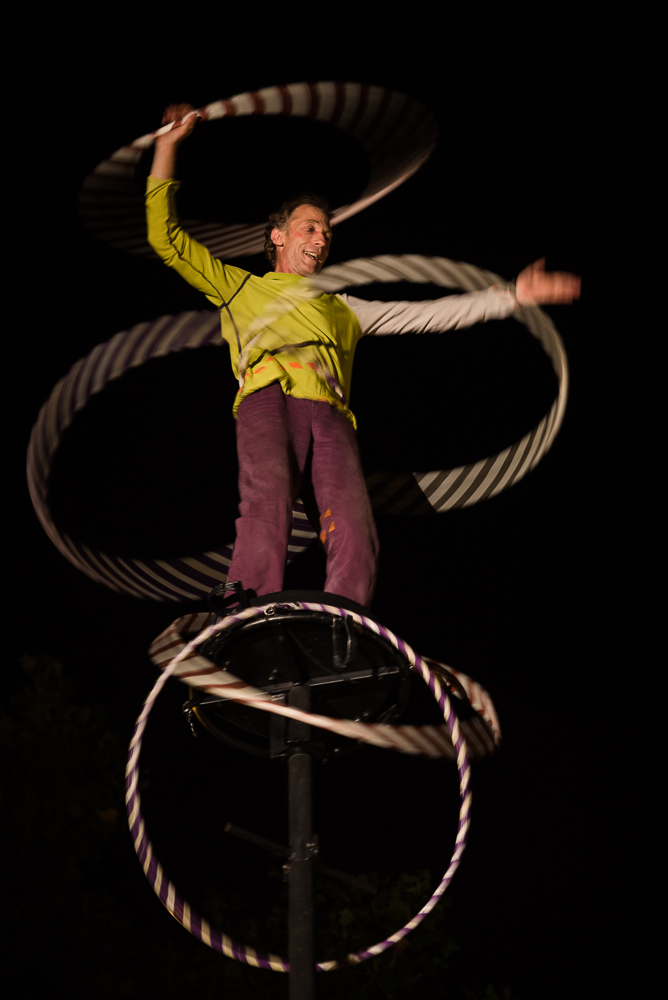 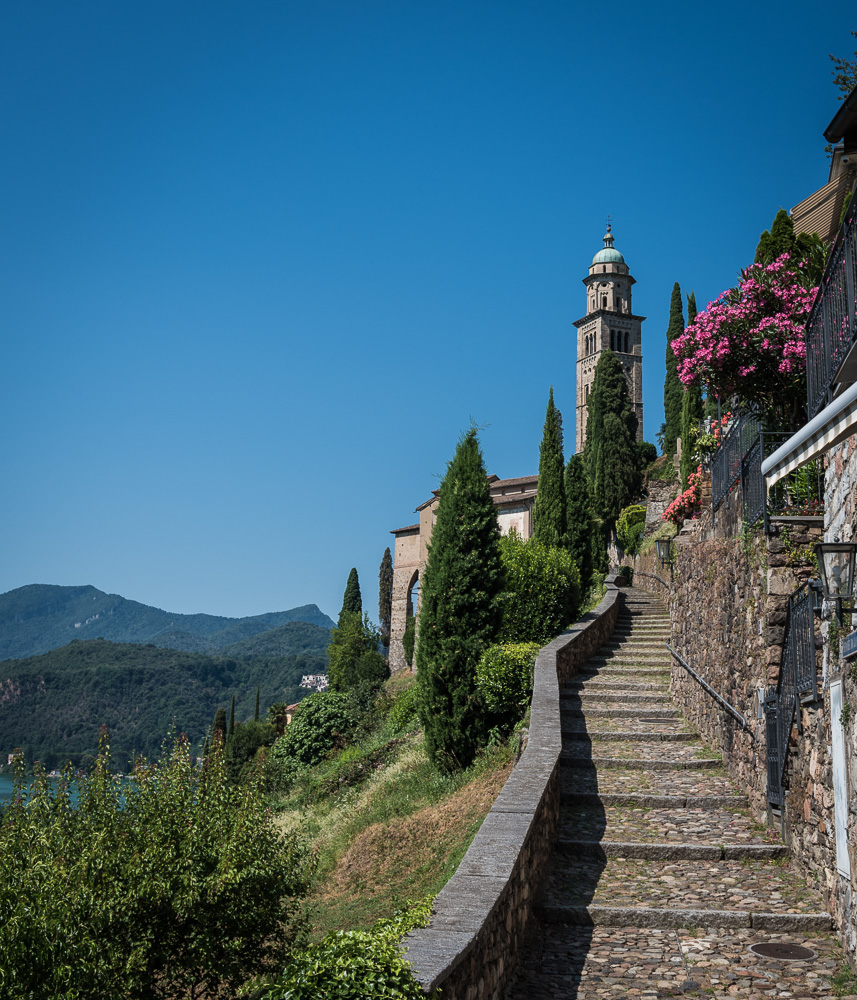 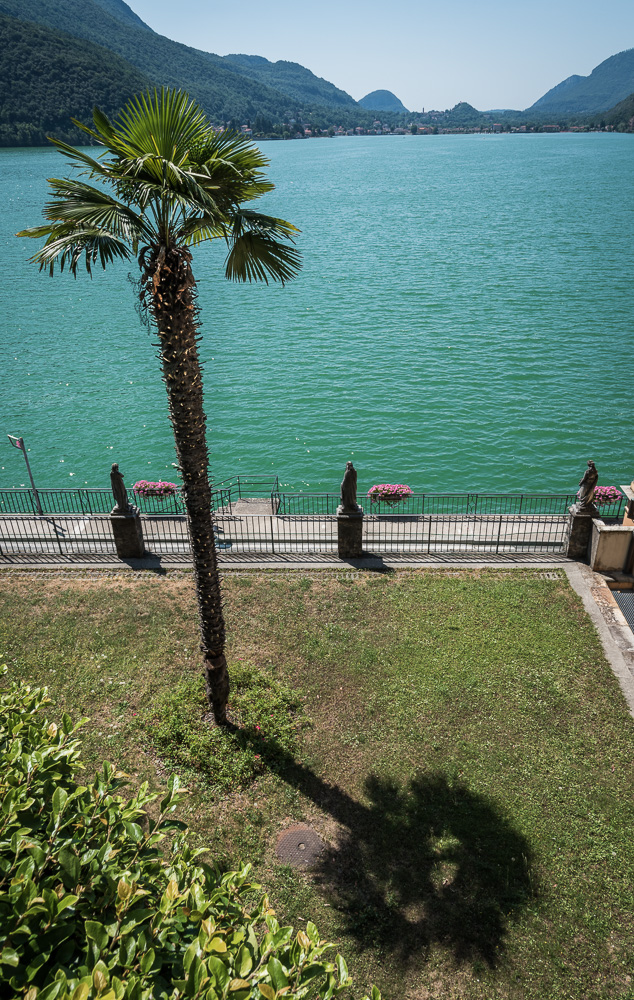 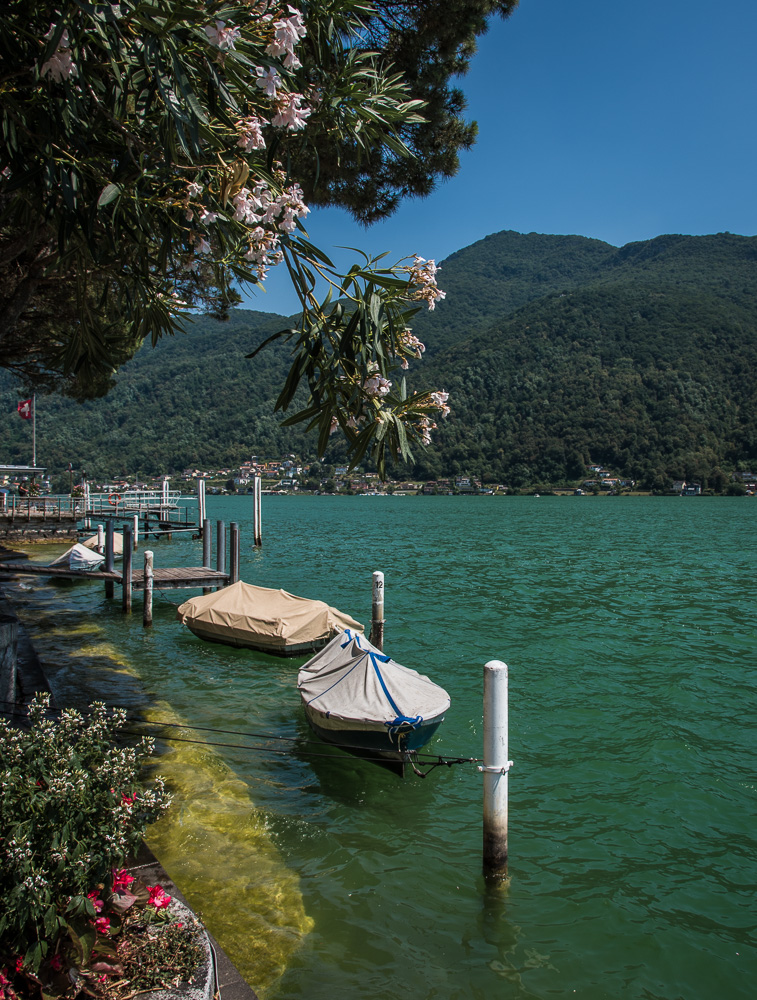 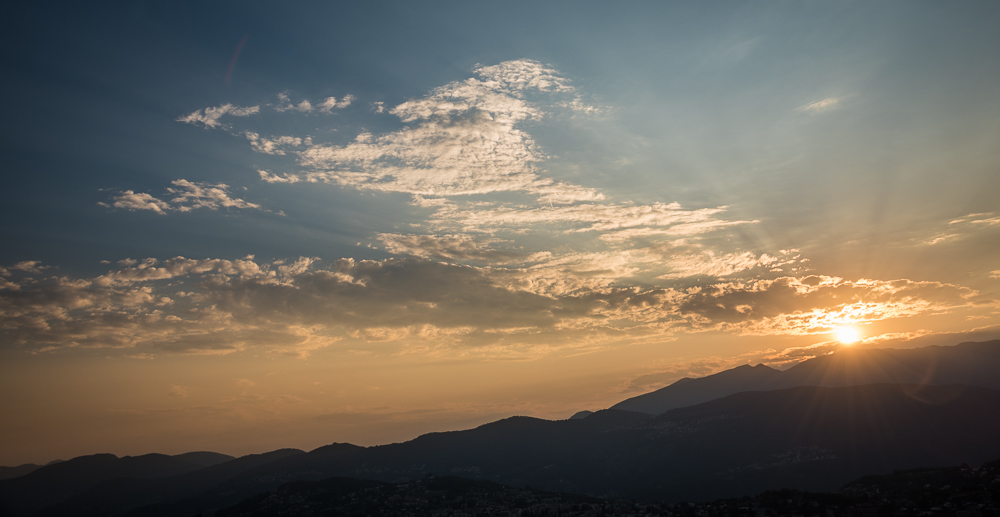 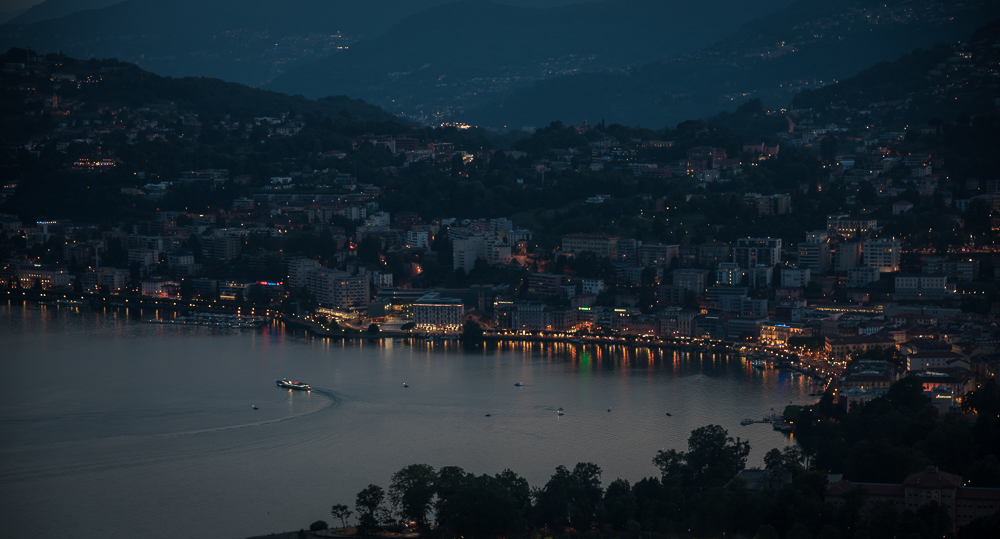