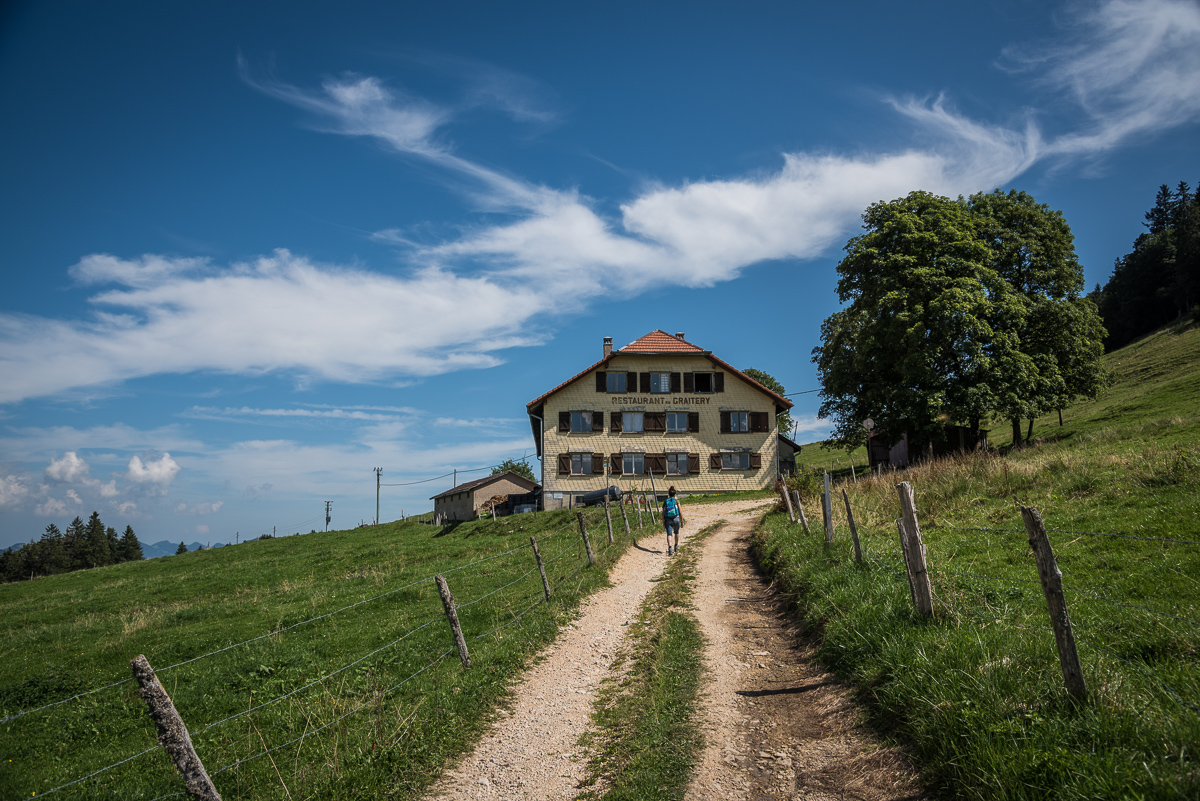 Regular followers of my blog might have been a bit confused by the apparent lack of hiking pictures from Switzerland this summer. Well, it’s been busy! Luckily only in the sense that I haven’t had time to put up the pictures – as I did actually manage a good handful of hikes ;)

The first went to the Valünertal in Lichtenstein in early June. My parents came to visit Petya and I, so we all went for a hike in the quite remote valley. There was a wonderful walk up through the valley, with the Valünerbach flowing alongside the path for most of the walk. Very enjoyable, and we even spotted a few groundhogs along the way. The route then went up the side of the hill, and was supposed to go all the way back along the ridge – sadly though, a snowslide had taken away a good part of the path, which we only discovered as we got to it. So down again we went, and then at least got to enjoy the Valünertal a second time – so not all bad ;)

A few weeks later we went with a couple of friends from Germany, to hike from Ebenalp, down to the very picturesque Seealpsee, passing through a cave, and the iconic Aescher-Wildkirchli Gasthaus along the way. The weather was amazing, so after enjoying a nice lunch at the lake, the others went for a quick tour in a rowboat, while I stayed at the shore to snap a few extra photos.

The next hike went to Arosa in the “real” alps. Petya was working there for the week, so I joined up for the weekend. After having done a quick trip with the lift up to Weisshorn by myself on the first day, we went for a real hike the day after, heading from Weisshorn to Hörnligrat. Not the most demanding of hikes, but just right after a long work-week for both of us. And I think that we were both happy that we chose that, rather than the “slightly” more demanding hike up one of the mountains on the other side of Arosa, that we’d also been considering…

Last but not least, we very recently also managed to put in a trip just across to the French-speaking part of Switzerland, close to Moutier. After meeting some very friendly locals, that both helped show us the way and let us see one of the local water reservoirs from inside, we started the “real” part of the hike up towards Echelles de Graitery – a set of stairs mounted directly into the rock. It definitely felt a bit like an adventure, and it also just made the contrast to what awaited us that much bigger – after dense forest, narrow paths and imposing rocks, we were just back to quiet, green fields with farms and cows at the top! After having lunch at a very homey restaurant we continued along the fields, met a bunch of more cows (and very few people), before arriving at the Gasthaus where we’d planned for a coffee – only to find out that it was closed. Or so we thought, until the owner came around and said that she could easily set us up with a coffee and some schorle – which was just what we needed :) Strengthened, we then headed down towards the trainstation at Gänsbrunnen, and our train back to Zürich.

In the end, four quite different hikes, each showing a different aspect of Switzerland (and Lichtenstein), and each with their own memorable experiences!