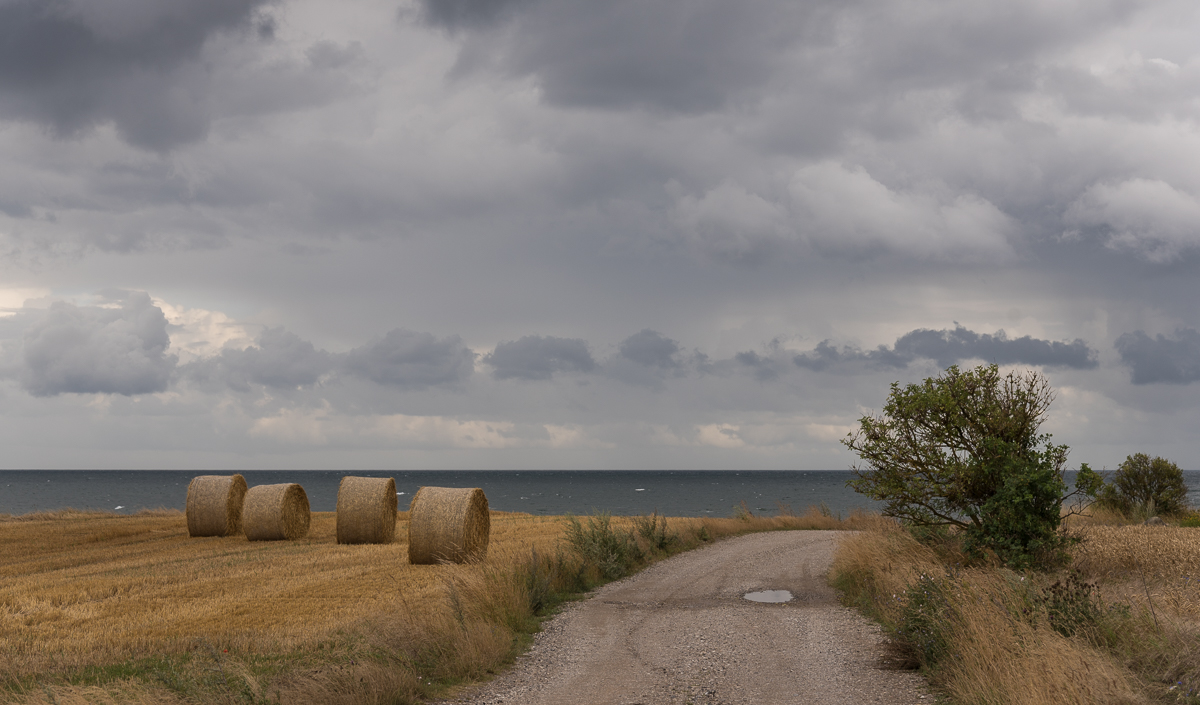 I’ll admit it. I’ve been feeling a bit bad about not putting up more posts lately. I’ve even missed out on my usual “seasonal” posts for summer and autumn. It’s not that I haven’t been out with the camera, but probably mainly because I’ve often not had more than a couple of pictures from each occasion that I wanted to share – and then the motivation to make time to get it done, also goes a bit down.

But – 2021 is definitely not going to end with only two entries here. So, like back in 2017, let me try to look back through the photo-folders from this year, and catch up on a few things that have been going on…

First set of pictures are from the nearby Zugerberg, back in February when there was still lots of snow in Switzerland. Like our previous hike up to Uetliberg, we were taking advantage of the large amounts of snow at lower altitudes, to explore the more local places also without having to go super-far up into the “real” mountains. Sadly we ended up walking in a cloud much of the time, but got to then focus on lots of mysterious looking trees with snow – and in the end, we then valued the bit of blue sky that we *did* get even more!

Following the more wintery photos are a handful from Zürich during the winter-to-spring transition. I was walking back to the train after church one Sunday, and had brought my camera and specifically my 50mm along, with the purpose of doing some black-and-white photos. It was a fun little challenge, and helped me to look at known surroundings in a different way. The rather industrial-feeling Züri West area, with lots of concrete, makes for some interesting images.

Not soon after, spring came along! We first did a hike at the Vierwaldstättersee, walking from Küssnacht to Vitznau, then taking the ferry back to Luzern – enjoying flowering trees, blue skies and the warming light of the sun along the way. Sadly the weather had not really committed to winter being over though, and went a bit back and forth in the coming months. We did manage a trip to the “Wasserschloss” in Brugg, where the three rivers Limmat, Aare and Reuss flow together into a single stream. Rather impressive! Sadly the weather wasn’t, so the photos turned out a bit underwhelming. A single forrest-photo from the hike made it through though – possibly due to the wonderful light-green colors, that give a bit of hope in the current brown and wet pre-winter weather…

Anyways – on to summer! We started out June with a quick 2-day trip to Lugano. I hadn’t been since 2018, and we’d never been together, so it was good to be back and build some shared memories also ;) It was just as lovely as I remembered it!

After a stop at the Bodensee in July to visit some friends, next set of pictures are from further up in the mountains – Arosa – where we again got to spend a couple of days, while Petya was working. The weather was a bit mixed, but allowed me to catch both cloud-covered mountains, foggy and mysterious woods, and wonderful views with clear skies (and alphorns!). Summer was rounded off with loooots of rain in Switzerland (and thus lots of water in the Zürisee), our “usual” summer-trips to Denmark and Bulgaria, and a hike in Entlebuch.

On top of that, we managed to get out and enjoy the autumn a bit also, but I’ll probably save that for another post. Let’s see if I manage while it’s still 2021 ;)